Elder was drafted by the Panthers in 2017 and spent two seasons with the team in 2017 and 2018. He was waived prior to the 2019 season and spent the last few months on the New York Giants practice squad before Carolina plucked him on Tuesday.

A product of Miami, Elder spent 2017 on injured reserve before playing in 13 games for the Panthers in 2018, tallying three tackles.

Witzmann was signed by Carolina in late September and appeared in two games. 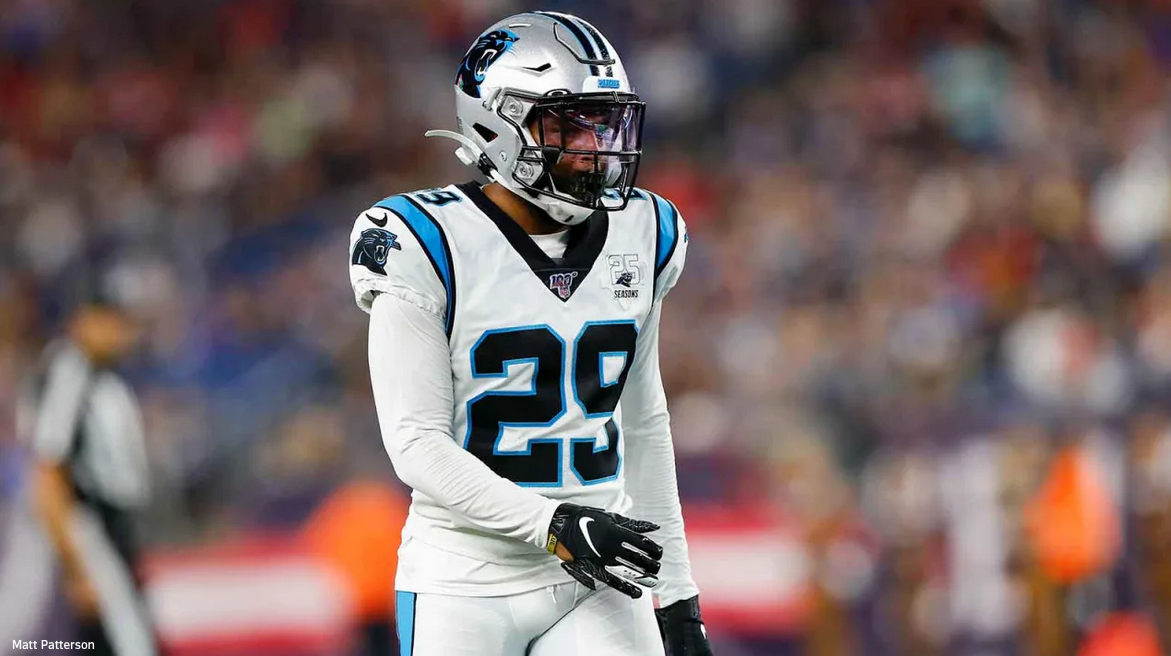