LOUISVILLE, K.Y. — Former N.C. State basketball player Anthony Grundy has died following a domestic dispute in his hometown of Louisville, Kentucky, according to the Louisville Police Department. He was 40-years-old.

The Louisville Metro Police Department responded to a call for domestic violence at Grundy’s mother house at about 6:46 p.m. on Thursday, according to police.  Reports say arriving officers found Grundy bleeding in the street and suffering from an unknown injury. 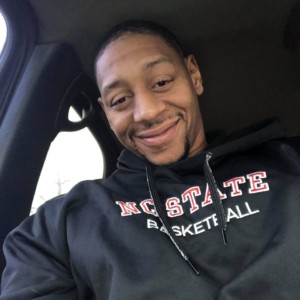 Grundy was taken to University Hospital, where he died form his injuries.  The LMPD says the suspect was still at the scene when officers arrived and is in custody.  The case is still under investigation and police say no charges have been filed.

According to a Facebook post, Grundy was visiting his mother for her birthday when the incident occurred.