Pierson Colbert, 23, was wanted for a homicide that happened early Monday morning in Northern Iredell County, according to the Iredell County Sheriff’s Office. 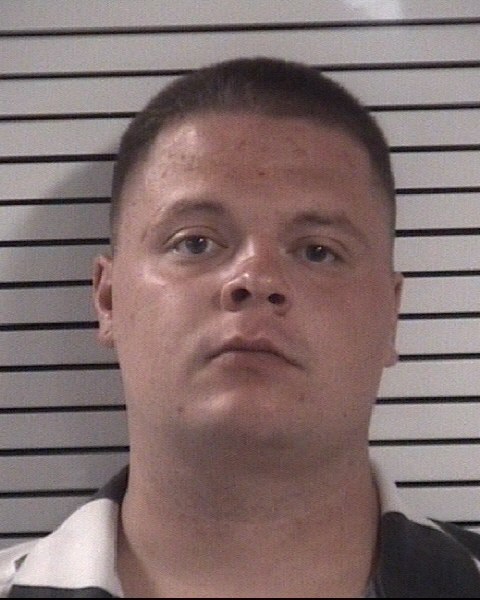 Deputies say they responded to an assault call just after 5am on Indian Hill Road.  When deputies arrived on the scene, the found 44-year-old Robert Quinn with an obvious head wound.  Quinn was later pronounced dead at the scene.

Deputies were able to identify Colbert as a suspect in the case.  After the assault, Colbert reportedly tried to break into a home on Tulbert Road.  Deputies say he then stole a vehicle on Zion Liberty Road.

Colbert was ultimately caught after deputies conducted a traffic stop after identifying the stolen vehicle.  Colbert has been charged with murder and felony larceny of a motor vehicle.