CLEVELAND COUNTY, N.C. — The Cleveland County Sheriff’s Office says they arrested a teacher from The Turning Point Academy for having sexual relations with a student.

Whitney Baker was arrested on November 20th and charged with three counts of taking indecent liberties with a student. 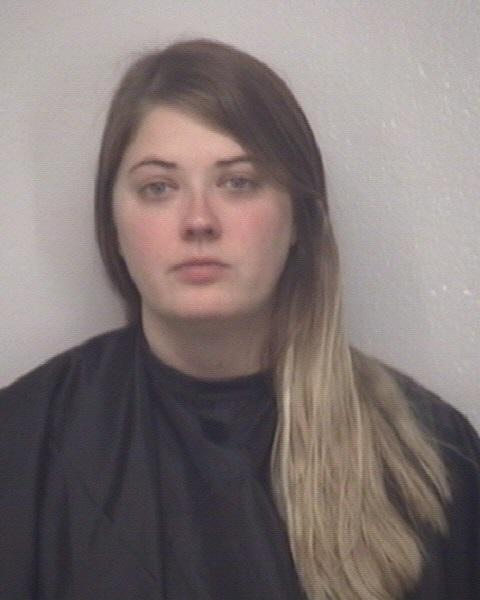 Investigators say these incidents happened while Baker was a teacher at the school.

One of the incidents happened at the school and the other two incidents occurred when Baker sent lewd and lascivious acts to the student via social media, according to a news release.

The investigation is still active and investigators say they plan on interviewing more students, staff and administrators.  Baker’s bond was set at $25,000.

A spokesperson for Cleveland County Schools says Baker is no longer an employee with the school district.  She was initially hired in 2017 and worked as a special education teacher.