On November 22nd, 2019, 39-year-old Joshua Clemons was arrested and charged with nine counts of Third Degree Sexual Exploitation of a Minor. 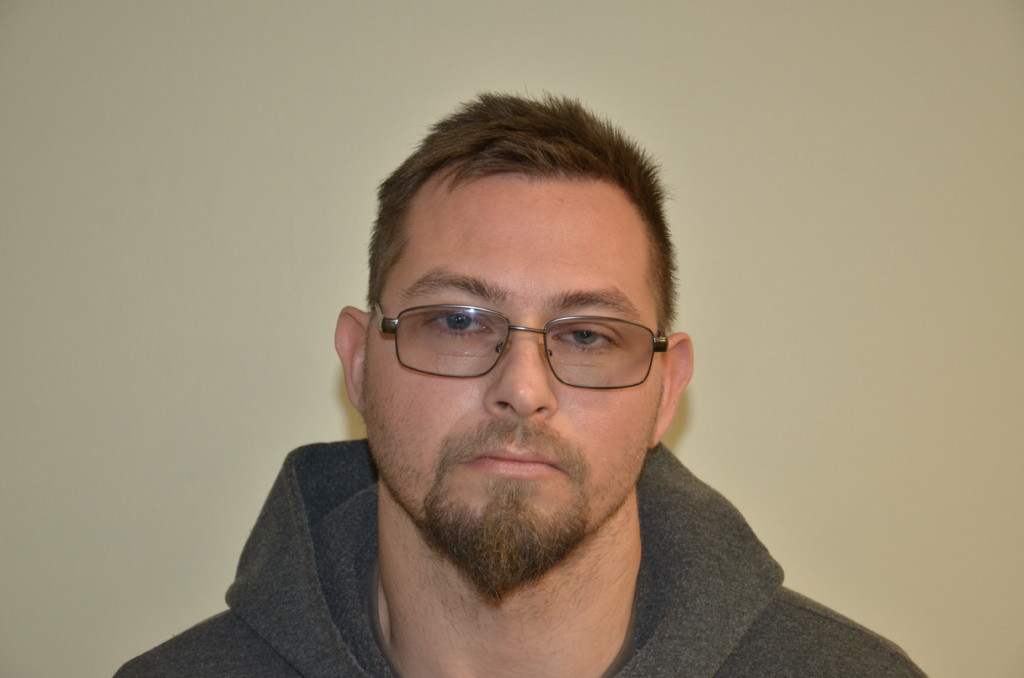 The arrest came following a joint investigation of Clemons for the possession and distribution of child pornography by the Watauga County Sheriff’s Office, Boone Police Department, and the State Bureau Of Investigation.  All three agencies are members of the North Carolina Internet Crimes Against Children Task Force, which investigates and prosecutes anyone involved in child abuse and child exploitation involving the internet.

According to the Boone Police Department, Celmons was convicted of Indecent Liberties with a Minor in 1999, in a case that involved a 12-year-old victim.  Clemons was also convicted of Sexual Battery and Assault on a Female in Forsyth County, North Carolina, in 2016.

Authorities say they are still investigating Clemons’ illegal activities and anyone with information should contact the Boone Police Department.