RALEIGH, N.C. — A U.S. Marine caught smuggling guns into Haiti told investigators he wanted to help the country’s military learn marksmanship and defeat “thugs” causing instability there, according to a criminal complaint.

The criminal complaint filed last week in a North Carolina federal court charges Jacques Yves Duroseau with smuggling firearms. Prosecutors say Duroseau flew from North Carolina to Haiti with baggage including eight firearms — at least five of which he bought himself — but lacked needed authorization to take them abroad.

Duroseau, an active-duty U.S. Marine, and another unnamed person departed an airport in New Bern, North Carolina, on Nov. 11, Veterans Day, bound for Port-Au-Prince, Haiti, with two plastic containers of firearms and a third with ammunition, according to the court filing. 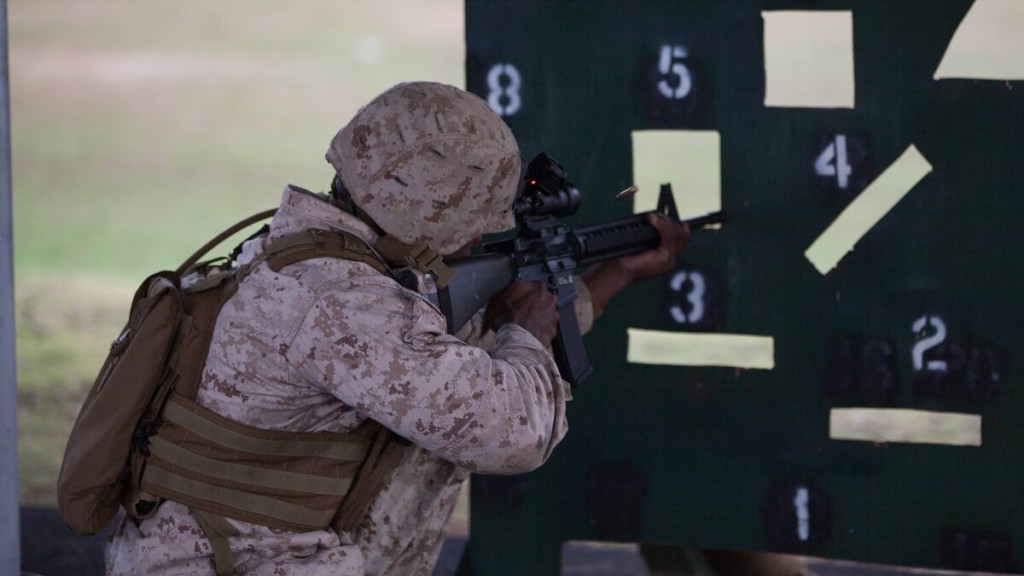 Duroseau had filled out a firearm declaration form with American Airlines stating he was carrying unloaded guns but didn’t have permission from the U.S. Marines to leave the country or permission from U.S. authorities to export firearms, according to the complaint signed by Homeland Security Special Agent Charles Kitchen. Media representatives for the airline didn’t immediately respond to a message seeking comment.

Haitian authorities took Duroseau into custody and ultimately, he was questioned by U.S. Naval Criminal Investigative Service agents in that country.

The criminal complaint said he told the agents he had traveled there to “defeat the thugs that have been creating a little bit part of the instability in Haiti.” In describing the eight firearms, he told the agents he “picked every gun” to teach marksmanship to the Haitian Army, according to the court documents.

The Miami Herald first reported on what was in the criminal complaint.

The firearms included five handguns and three rifles, and they were able to trace at least five of them to purchases made by Duroseau, according to court documents. Authorities say they found a 2018 receipt for one of the guns, which was bought at a store in North Carolina, in his trash.

Kitchen stated that Duroseau also brought body armor and an officer’s uniform with him.

The complaint, which doesn’t state his rank, said he’s a firearms instructor and knew that bringing the guns to Haiti was illegal. He told investigators he knew he would be arrested in Haiti and that it was part of a plan to get attention to make a statement, according to the court documents.