BURKE COUNTY, N.C. — A Burke County man has been charged with a sex crime involving a minor following an investigation by the Burke County Sheriff’s Office.

John Pace, 34, of Hickory, is charged with Indecent Liberties with a minor.  Officials say Pace admitted to inappropriate contact with the minor during an interview with authorities. 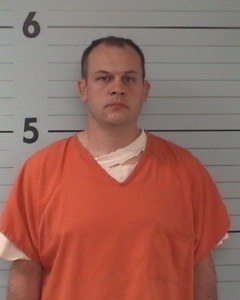