Police say the rapper, whose real name is Jonathan Kirk, was detained at about 11 p.m. in the parking lot Bojangles’ Coliseum on Independence Boulevard. 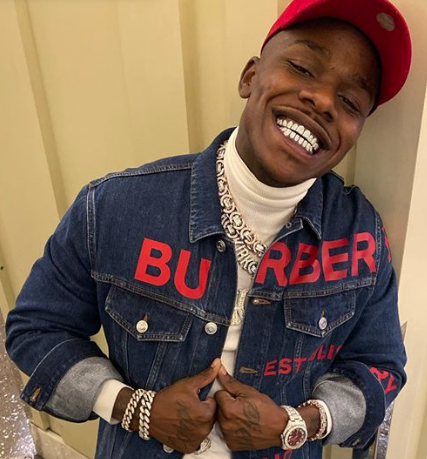 Kirk was issued a citation for misdemeanor possession of marijuana and released from custody, according to police.

Earlier on Monday, the Grammy nominated artist from Charlotte had joined local groups for a charity event to give Christmas gifts to hundreds of kids in the area.