CHARLOTTE, N.C. — The Charlotte-Mecklenburg Police Department is currently searching for Ashton Lemus after he allegedly cut off his electronic monitoring device. 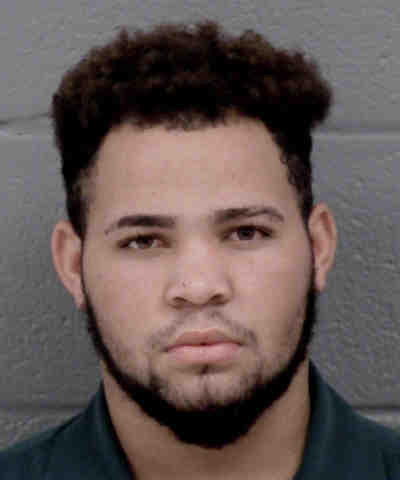 Lemus was court ordered to wear the electronic monitoring device as a condition of his pre-trial release, according to a news release.  On January 5th, police say Lemus cut off his electronic monitor and was last known to be in the area of Little Rock Road near I-85 in west Charlotte.

Anyone with information on Lemus’ whereabouts is asked to call 911.