ROCK HILL, S.C. — The Rock Hill Police Department is searching for a man accused of assaulting a woman during a violent domestic assault Sunday morning, according to a news release.

Deh Yami Wray, 19, is accused of breaking into a home on Kensington Square just after 9:30am on Sunday, February 9th.  Once inside the house, Wray reportedly kicked down the door to the room where the 19-year-old victim was hiding. 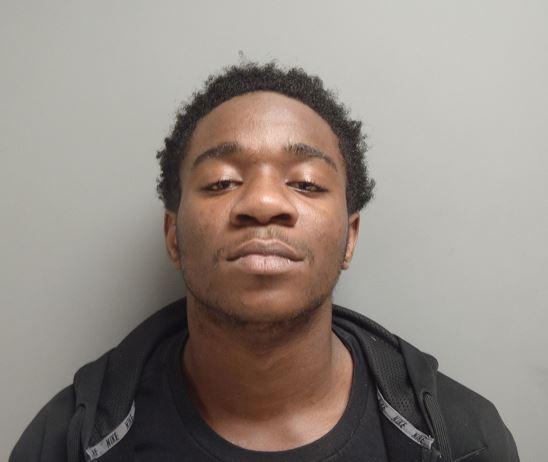 The victim told officers Wray hit her several times in the head with a gun and repeatedly told her, “I’m going to kill you!”  He is also accused of pointing the gun at her before he left the scene.

The victim managed to call police but Wray was gone by the time officers arrived on the scene.  Rock Hill Police issued warrants for Wray for domestic violence of a high and aggravated nature, burglary, possession of a firearm by a person convicted of a violent crime, and possession of a weapon during a crime of violence.

Anyone with information on Wray’s whereabouts is asked to call 911 immediately.