CHARLOTTE, N.C. — A homicide investigation is underway after a fatal shooting in southwest Charlotte. This is one of two shootings that took place in the area early Sunday morning.

According to CMPD, officers responded to a call for an assault with a deadly weapon around 2 a.m. on Deanna Lane off of Nations Ford Road.

When officers arrived they located a man outside the apartment building with a gunshot wound. He was pronounced dead on the scene, according to police.

The victim has been identified as 32-year-old Ramon Antonio Alvarado-Cubas.  Police say they have charged Rafael Molina Pena for Alvarado-Cubas’ murder.  Pena was arrested without incident on February 17th. 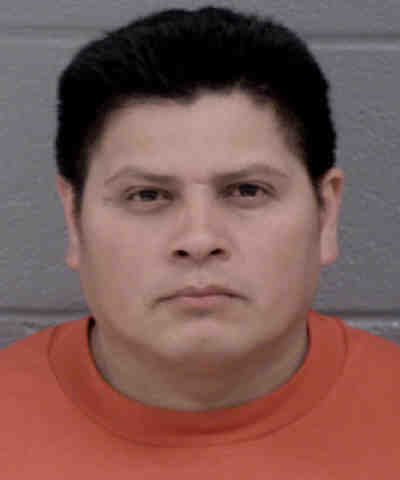