CHARLOTTE, N.C. — CMPD have located Robert Groom, who was announced missing Friday morning, with the help of a community member’s tip.

According to a press release, Groom is in good health and detectives with the CMPD’s Missing Person Unit worked with patrol units to reunite him with his family.

CHARLOTTE, N.C. — The CMPD is asking for assistance locating a 77-year-old man who may be suffering from cognitive issues. 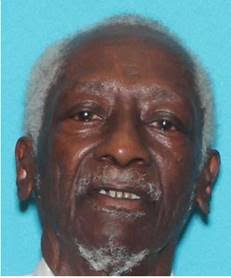 A family member told police that Groom suffers from cognitive issues and his family is concerned for his safety.  Groom may be trying to go to an address that he is familiar with on Craddock Avenue near Old Steele Creek Road, according to police.

Anyone who sees or knows the whereabouts of Groom is asked to call 911, immediately.