NCAA Basketball Game Held In Empty Gym Because Of Coronavirus

BALTIMORE (AP) — A Division III men’s basketball NCAA Tournament game Friday afternoon at Johns Hopkins University is believed to be the first U.S. sports event held without fans because of the new coronavirus.

The university says it was “prudent to hold this tournament without spectators” after Maryland’s recently confirmed COVID-19 cases and CDC guidelines for large gatherings. Maryland announced there were three cases of the virus. 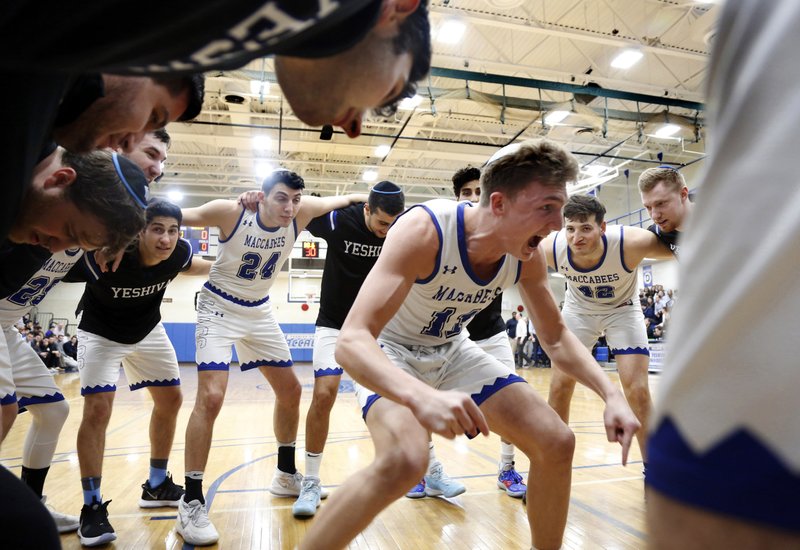 There were police officers outside and signs on doors reading, “No spectators.” Players warmed up before the game with no fans in the stands of the 1,110-seat facility.

Johns Hopkins offered refunds to fans who bought tickets. Larossa said more than 400 tickets had been sold for the two sessions Friday.

Sports events in Italy and Japan have been held without fans in recent weeks. Santa Clara County in California on Thursday recommended the cancellation of large gatherings, including San Jose Sharks hockey games, but the NHL went ahead with the team’s game against Minnesota on Thursday night.

Johns Hopkins announced its decision to proceed without fans on Thursday night.

“This is definitely first time we’ve had that situation where there’s no fans in the gym,” said Yeshiva coach Elliot Steinmetz, who expected it to be awkward.

Yeshiva’s team had its hotel reservation in suburban Baltimore canceled over coronavirus fears, forcing the team to book rooms at adifferent place. A student at the Orthodox Jewish university has tested positive for the virus.