“Peter Rabbit 2” latest movie to delay release due to virus

NEW YORK (AP) — Hollywood continued to shuffle its upcoming releases due to the coronavirus, as Sony Pictures on Tuesday announced that it’s moving “Peter Rabbit 2” to August.

Cinemas have been closed in China for several weeks. On Monday, Italy shuttered all of its theaters. In many countries, health experts are advocating social distancing to help prevent the spread of the virus. 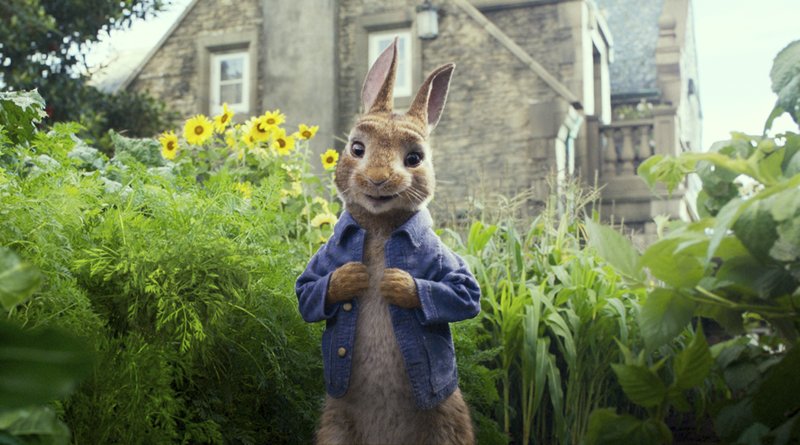 ADDS REASON FOR CHANGING THE FILM’S RELEASE DATE – This image released by Columbia Pictures shows Peter Rabbit, voiced by James Corden and Cottontail in a scene from “Peter Rabbit.” Sony Pictures announced Tuesday, March 10, 2020 that it’s moving the release date for “Peter Rabbit 2” to August 7 as Hollywood continues to shuffle its upcoming releases due to the coronavirus. It had been set to hit U.K. and European theaters on March 27, and open in the U.S. on April 3. (Columbia Pictures/Sony via AP)

For most people, the new coronavirus causes only mild or moderate symptoms, such as fever and cough. For some, especially older adults and people with existing health problems, it can cause more severe illness, including pneumonia.

The vast majority of people recover from the new virus. According to the World Health Organization, people with mild illness recover in about two weeks, while those with more severe illness may take three to six weeks to recover. In mainland China, where the virus first exploded, more than 80,000 people have been diagnosed and more than 58,000 have so far recovered.

Last week, April’s biggest movie release, the James Bond film “No Time to Die,” postponed from early April to November. Much of the film’s early promotion had already begun, with Daniel Craig hosting “Saturday Night Live” on Saturday and the release of Billie Eilish’s theme song.

The previous “Peter Rabbit” was one of 2018′s top animated releases, grossing $351 million worldwide, including a hefty $236 million internationally.