Dow Dives 2,999 Points On Fears Virus Will Cause Recession

NEW YORK (AP) — The Dow industrials took a 2,999-point nosedive on Monday as fears deepen that the coronavirus outbreak will throw global economy into recession.

Even for a market beset by volatility in recent weeks, the losses were staggering. The 12.9% drop in the Dow was its worst since 1987.

The losses accelerated in the last hour of trading as President Donald Trump advised Americans to avoid large gatherings. He also said he sees a chance of recession and promised help to the struggling airline industry.

The losses came as huge swaths of the economy come closer to a standstill due to the outbreak as businesses and travel shut down. 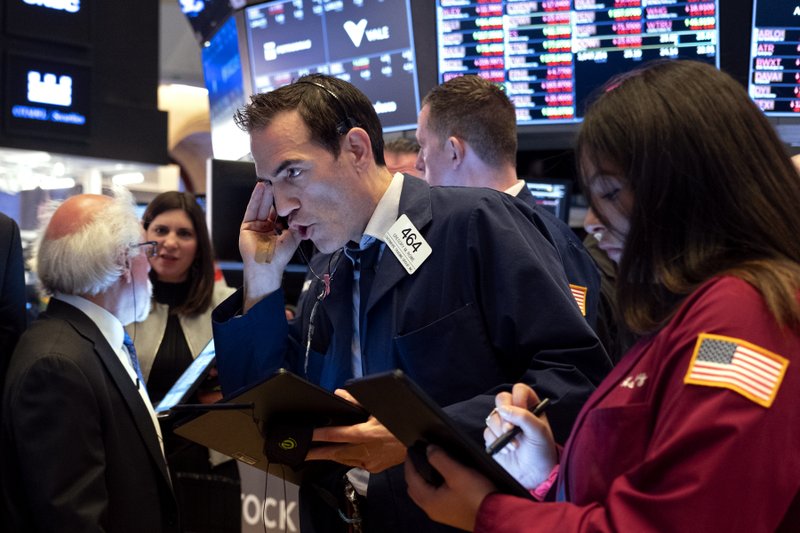