UNION COUNTY, N.C. — Deputies say they arrested an 18-year-old teenager for several thefts that happened in the Stonebridge neighborhood off Doster Road in Union County.

Deputies say they responded to a suspicious person call just before 1:30am on March 16th on White Pines Court.  The suspects reportedly ran from the scene towards several vehicles that were driving slowly through the neighborhood.

Deputies say they saw two vehicles matching the description provided by witnesses and attempted to conduct a traffic stop on the vehicles.

Both drivers reportedly failed to stop for deputies and a chase ensued, according to a news release.

Deputies say one of the vehicles crashed on Carmel Church Road and the driver ran from the scene.

While following up on leads, deputies linked 18-year-old Devell Tyson to one of the vehicles involved in the break-ins and to several of the Stonebridge crimes, according to a news release. 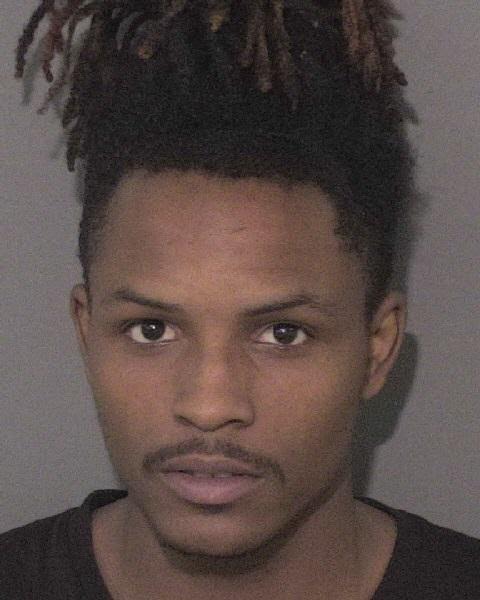 Tyson was taken into custody and charged with several felony breaking and entering into a motor vehicle charges as well as several misdemeanor larceny charges.

Deputies are still searching for a black Kia Sorrento that was reported stolen overnight.  The license plate number is PH202F and a Vietnam War plate is displayed on the front.

Anyone with information is asked to call the Union County Crimestoppers at 704-283-5600.