STATESVILLE, N.C. — A fugitive who was wanted on several felony charges was arrested following a chase in Iredell County.

Deputies say they attempted to conduct a traffic stop on a vehicle on Newton Drive at Park Drive for traffic violations. 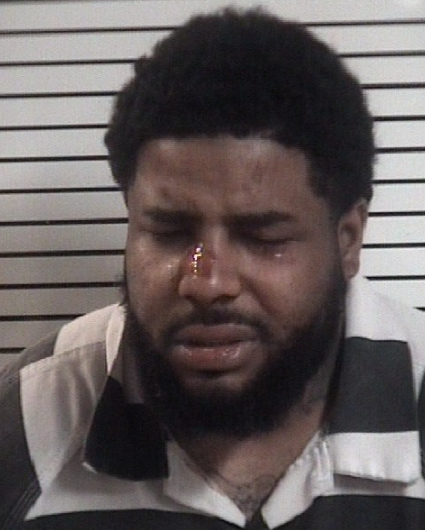 Deputies say Sanders then ran away from the scene on foot but was caught a short time later by several deputies.

Deputies say they found a half pound of marijuana, a stolen firearm, $782 and multiple items of drug paraphernalia in Sanders’ vehicle.

Sanders reportedly had 14 outstanding warrants for his arrest in Buncombe and Davie Counties.  Sanders is also on active federal probation, according to a news release.

Hot in Hollywood: HelloFresh Drops Lea Michele and 'Batwoman' To Get New Character