CHARLOTTE, N.C. — The Mecklenburg County Sheriff’s Office is investigating the death of an inmate, according to a news release.

Investigators say Willie Burks, 45, was found unresponsive in his cell at Detention Center – Central on E. 4th Street in Uptown around 10:30am on March 18th. 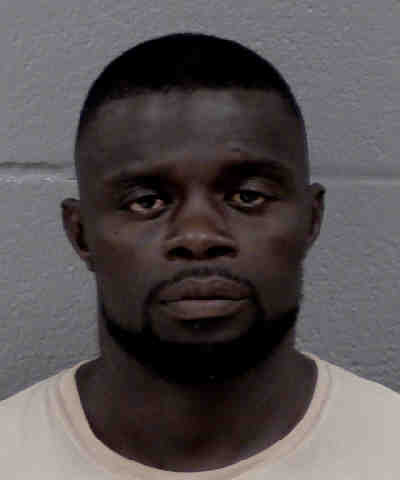 After CPR was performed by staff and first responders, Burks was transported to Atrium Health where he was pronounced dead just after 11am, according to a news release.

“We are hurt, our staff is grieving, this is a very emotional time for our agency,” stated Sheriff McFadden.  “I have personally spoken to Mr. Burks’ family regarding his passing and mourn with them during this difficult time.”

Burks has been in custody since June 6, 2019 and was last seen jovial and vibrant, according to deputies.  Investigators say there are no signs of foul play and no signs of a fever.  The SBI will conduct a thorough investigation as the medical examiner determines the cause of death, according to a news release.