CHARLOTTE, N.C. — The CMPD is asking for the public’s assistance in locating Timothy William O’Neal who is wanted for disabling his electronic monitor. 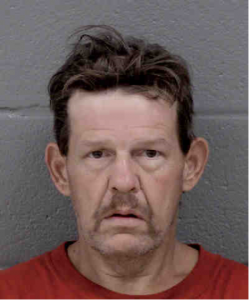 O’Neal was court ordered to wear an electronic monitoring device as a condition of his pre-trial release. He was last known to be in the area of Central Avenue near Veterans Memorial Park in east Charlotte on March 20.

Anyone with information on the whereabouts of Timothy William O’Neal, should immediately contact the Electronic Monitoring Unit at 704-432-8888, option #3, call 911 or go to www.charlottecrimestoppers.com.