A family member reported 29-year-old Christopher Allen Jernigan missing on March 24th.  The family member said they had not made contact with Jernigan since March 6th.  Jernigan was released from the Lincoln County Detention Center on February 26th, according to detectives.

*WCCB normally does not post mugshots of missing people but this is the only picture detectives made available to the media. 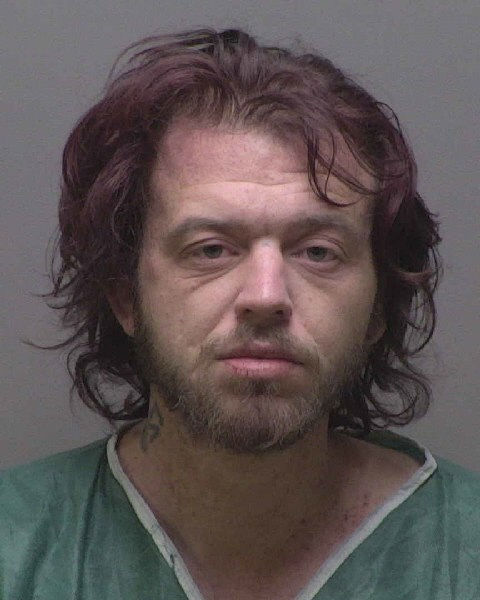 Family members say Jernigan has cognitive and substance abuse issues and requires medication, according to a news release.

Detectives say he is currently homeless and lives on the streets of Lincolnton.  Jernigan is described as a white male, 5’7″ tall and 175 lbs.  He has blue eyes and brown hair.

Anyone with information on his whereabouts is asked to call the Lincoln County Sheriff’s Office at 704-732-9050.