Trump informed the Senate intelligence committee Friday of his decision to fire Atkinson, according to a letter obtained by The Associated Press.

Trump said in the letter that it is “vital” that he has confidence in the appointees serving as inspectors general, and “that is no longer the case with regard to this inspector general.”

Atkinson was the first to inform Congress about an anonymous whistleblower complaint last year that described Trump’s pressure on Ukraine to investigate Democrat Joe Biden and his son. That complaint prompted a House investigation that ultimately resulted in Trump’s impeachment. 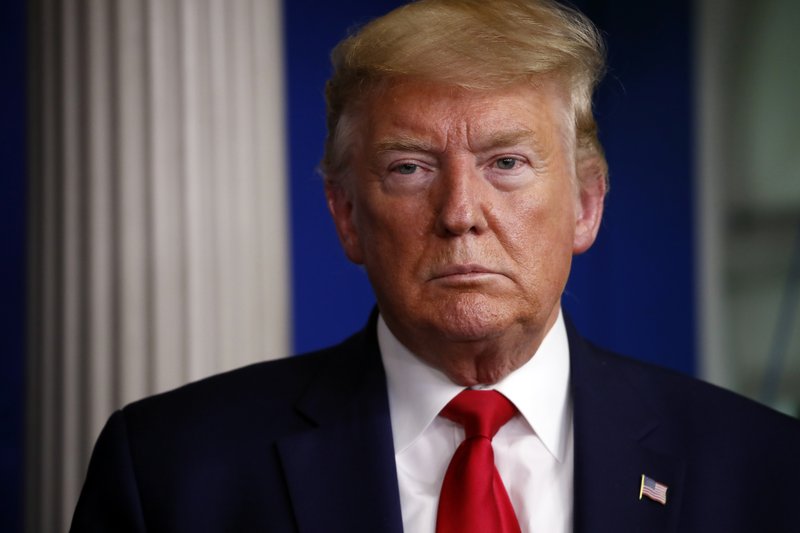 President Donald Trump listens during a briefing about the coronavirus in the James Brady Press Briefing Room of the White House, Friday, April 3, 2020, in Washington. (AP Photo/Alex Brandon)

The Senate acquitted Trump in February.