Police Searching For Man Accused Of Shooting Into Gastonia Residence

GASTONIA, N.C. — Gastonia Police are asking for help locating a man wanted for attempted murder stemming from a shooting in February.

According to police, 21-year-old Divine Hill, of Gastonia, is accused of  shooting into a residence on Greenfield Avenue on February 19th, 2020. 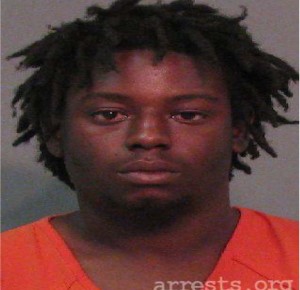 Hill is charged with attempted first degree murder, shooting into an occupied property, and conspiracy.

Anyone with information on Divine Hill’s whereabouts is asked to call Gastonia Police Detective M.B. Watts at 704-866-6885.