Officials have confirmed that an explosion occurred at OneH2 in the town of Long View on Tuesday morning.

Catawba County building inspectors and City of Hickory fire inspectors have inspected about 60 homes that sustained minor damage as a result of the explosion.

One home was deemed uninhabitable, and officials have notified the owner and are providing assistance.  Any homeowners affected by the explosion are advised to contact their home insurance provider to begin the reporting process.

The cause of the explosion is still under investigation.  Responders are still on the scene and officials ask citizens to avoid the area if possible.

HICKORY, N.C. — Catawba County Emergency Management says they are responding to an explosion at a hydrogen plant near the Hickory Regional Airport.

Officials say the explosion happened at OneH2 on 23rd Street near the intersection of Sixth Avenue in Hickory.  According to their website, OneH2 is a hydrogen fuel supply company. 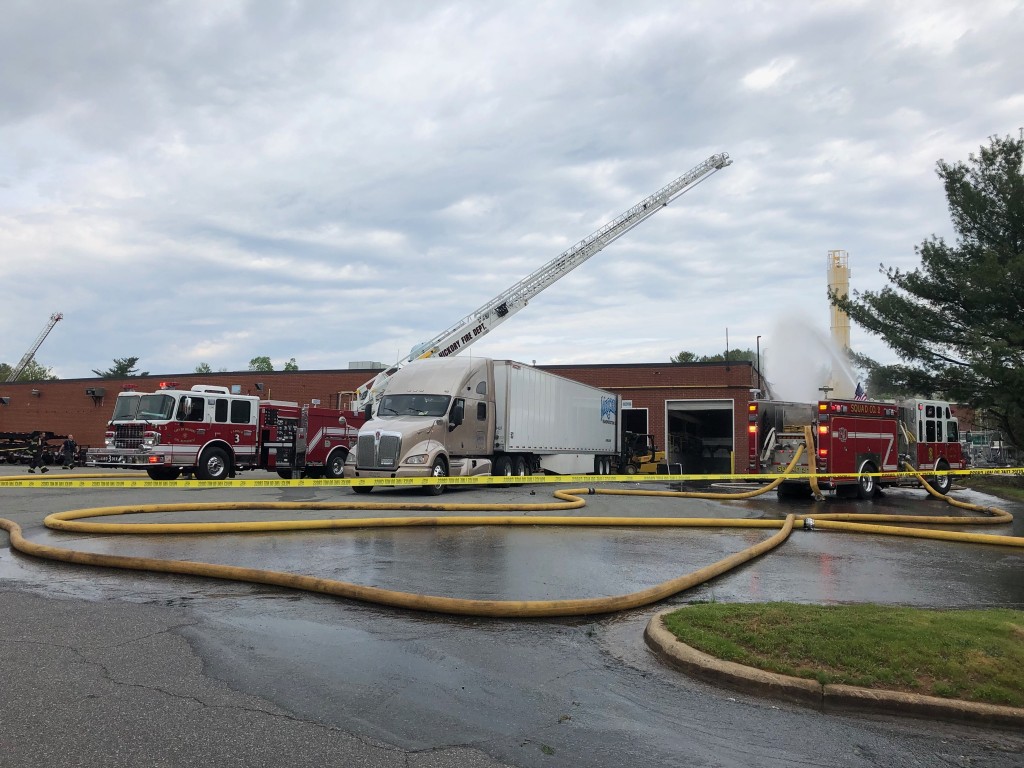 All employees are accounted for and no injuries or fatalities have been reported. Officials are currently assessing damage.

This story is developing, check back for updates.