No Cam, No Luke, No Problem? 2020 NFL Draft Ushers In New Era In Carolina

This just about sums up the last few months for the Carolina Panthers. Many fans, like myself, are trying to figure out :

a) Who is still on the Panthers’ roster?

b) Where is the team going from here?

Personally, I don’t mind change.  I hate to see Cam go.  He’s the best player in franchise history and probably a first ballot Hall of Famer. Don’t @ me.

I’m sad that Luke’s career was cut short. He’ll be waiting for Cam in Canton.

However, if Matt Rhule and his coaching staff have a vision for the future, I’d like to see them implement it sooner rather than later. 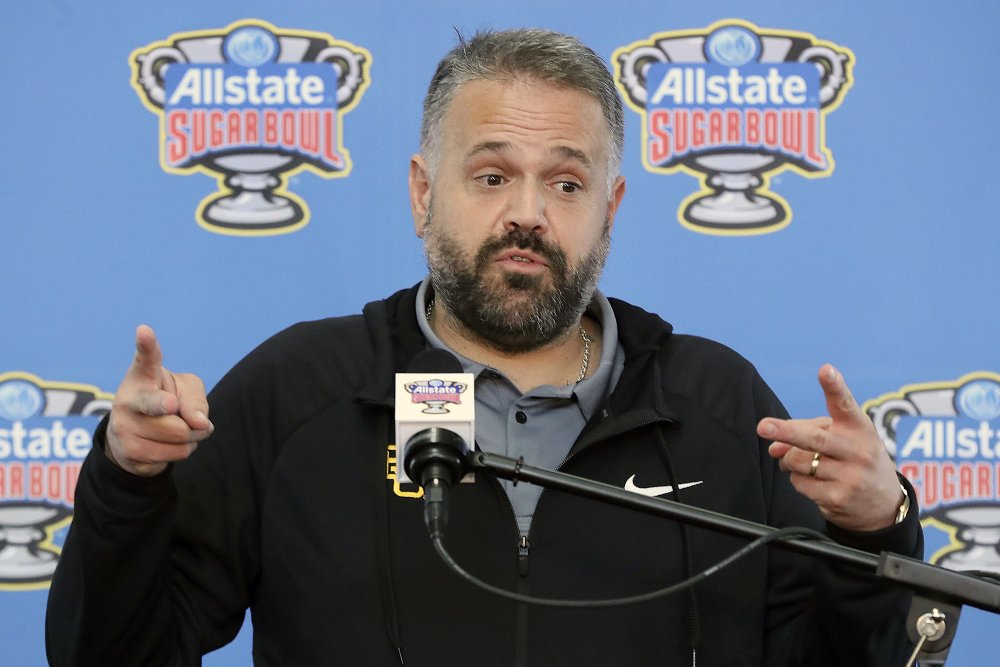 I’ll save a deep roster dive for another time but, along with the aforementioned losses, the Panthers have also parted ways with pro bowl tight end Greg Olsen, and defensive linemen Gerald McCoy, Dontari Poe, and Vernon Butler, among others.

As part of the rebuild under a new owner and new coach, Carolina moved on from expensive veterans and would like to acquire young, versatile, inexpensive talent that they can mold to fit the systems of the new coaching staff. 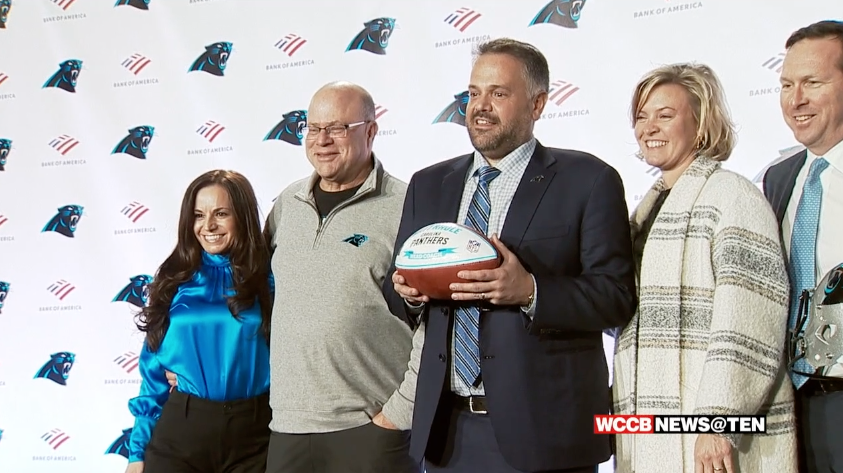 Carolina needs help all over the field with so many veterans no longer on the team.  Offensive line and safety have traditionally been weak spots, so it will be interesting to see how the new administration tackles these problem areas.

The Panthers mostly likely first round draft targets are defensive tackle Derrick Brown from Auburn and linebacker Isaiah Simmons from Clemson.  They would love the opportunity to select cornerback Jeff Okudah from Ohio State, but odds are against him being available at pick number seven.

Brown is big, strong, and disruptive. He is also surprisingly athletic for a man his size.  The Panthers need to rebuild the defensive line and drafting Brown would be a great start.

Simmons is a do it all defensive playmaker.  He fits the new wave of positionless football players that coach Rhule wants to a tee.  He’s stout against the run, can rush the passer and cover like a defensive back.  The Panthers have had generational talents like Julius Peppers and Kuechly. Isaiah Simmons appears to be that type of transcendent player.

Teddy Bridgewater will be the starting quarterback for 2020 and most likely 2021, as he signed a three-year $63 million dollar deal in March, which guarantees him $40 million in the first two seasons. 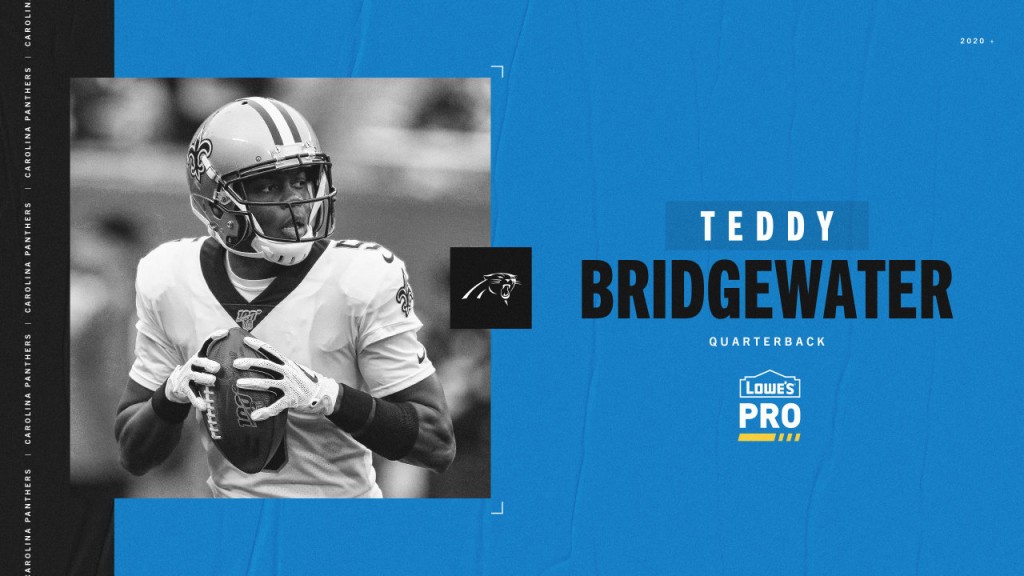 Bridgewater has been a winner everywhere he’s played, and I expect him to be a steady hand at quarterback for the Panthers.  The coaching staff wanted Teddy because he is familiar with the new offense, which will be helpful if the current pandemic impacts practice time.

I’ve heard the Panthers are fond of Trevor Lawrence, who everyone believes will enter the draft following his junior season at Clemson.  It probably doesn’t make sense to pay a $20 million quarterback if you want to tank the season for a guy who will likely be a top three pick.

So, on Thursday, I think it would be difficult to pass on a talent like Alabama quarterback Tua Tagovailoa if he is available when the the Panthers are on the clock.

Many people think Brady can do the same for a quarterback like Tua in the pros. Brady’s offensive system prioritizes quick reads and accurate throws, two areas in which Tua excels.

Other teams also know how good Tua is, so a quarterback needy team may trade up to get him early in the first round.  The biggest concern is Tagovailoa’s health after suffering a devastating hip injury, which ended his junior season.

No matter who the Panthers draft, we still won’t have tremendous insight into how the team will actually play on the field. We can, however, learn a little more about how coach Rhule thinks and what he values, as far as talent.

This year’s draft will be different because it will be virtual, due to the current pandemic gripping the world.  It will also be different for many Panthers’ fans because of the unfamiliarity with the coaches and many of the players.

It should be noted that, the in the recent past, Carolina has entered seasons with a proven coach and All-Pro caliber veterans, and still had very disappointing seasons.

So, while the way the scenario has unfolded may seem unceremonious and abrupt, it doesn’t mean the future isn’t bright.

It will just be different than many people expected.