Text2Win “One Cut Of The Dead” On DVD

In ONE CUT OF THE DEAD, while shooting a low-budget zombie film in an abandoned warehouse, the crew find themselves caught between actual zombies and a mad director who won’t stop rolling. If you think you know what happens next, think again. Filmmaker Shinichiro Ueda turns the film on its head more than once for one of the wildest, funniest, and most surprising zombie movies of all time.

Written and directed by Shin’ichirô Ueda (Special Actors), the horror/comedy stars Harumi Shuhama (Ichigo no uta), Takayuki Hamatsu (“Followers”), and Yuzuki Akiyama (“Kamen raidâ Jiô”). The film is based on the play, “Ghost in the Box!” written by Ryoichi Wada. RLJE Films will release ONE CUT OF THE DEAD on DVD for an SRP of $27.97 and on DVD/Blu-ray SteelBook for an SRP of $34.97. 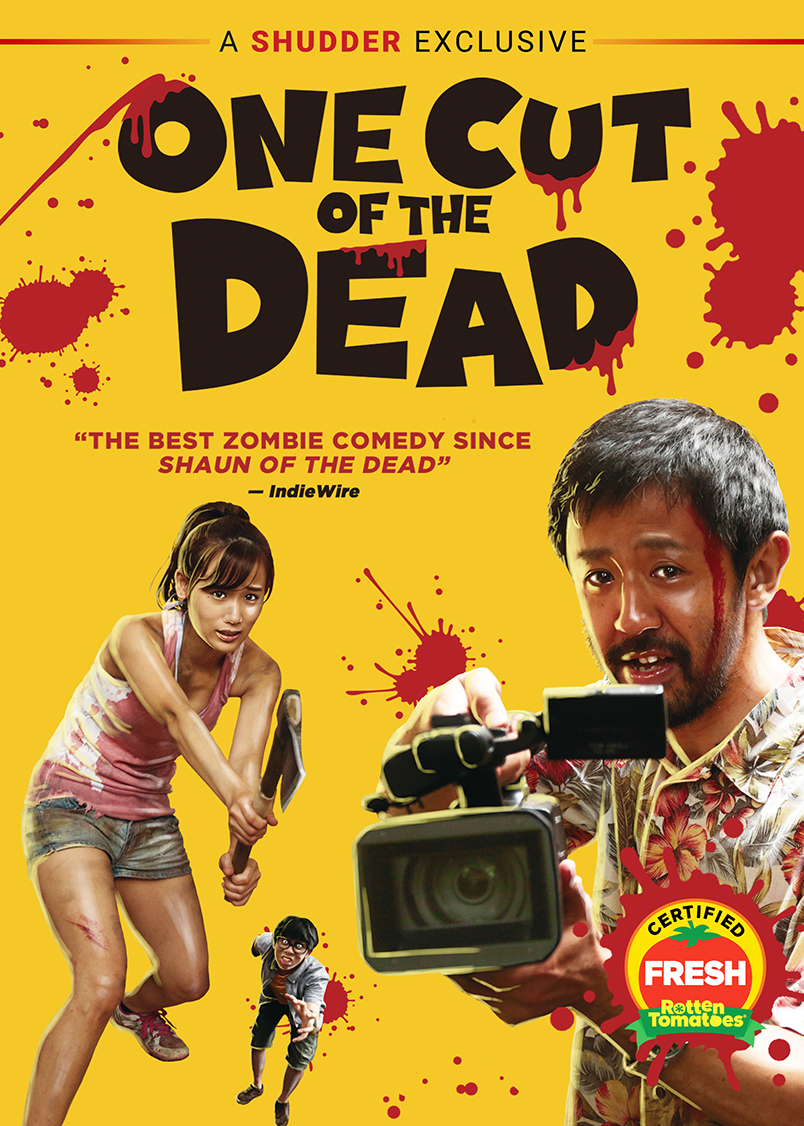 “One Cut Of The Dead” DVD Text Contest Official Rules

HOW TO WIN: No purchase necessary. Viewers must text the word “ZOMBIES” to 31403 by 9 PM Tuesday, June 2nd. Winners will be randomly selected at 9 PM and sent a confirmation text detailing how to claim the prize. No prizes will be mailed.

Deadline for entries is 9 PM Tuesday, June 2nd, 2020.
One entry per person; any duplicate entries will be disqualified. One winner per household.
If the user is not already a WCCB VIP Text Club member, they will be prompted to join and will receive up to 2 messages/requests.
Users can opt-out of the WCCB Text Club by texting STOP to 31403 at any time.

6) Winners will be notified by text no later than 10 PM on Tuesday, June 2nd, 2020 with instructions on how to claim the prize. Please don’t come to the station unless instructed to do so. 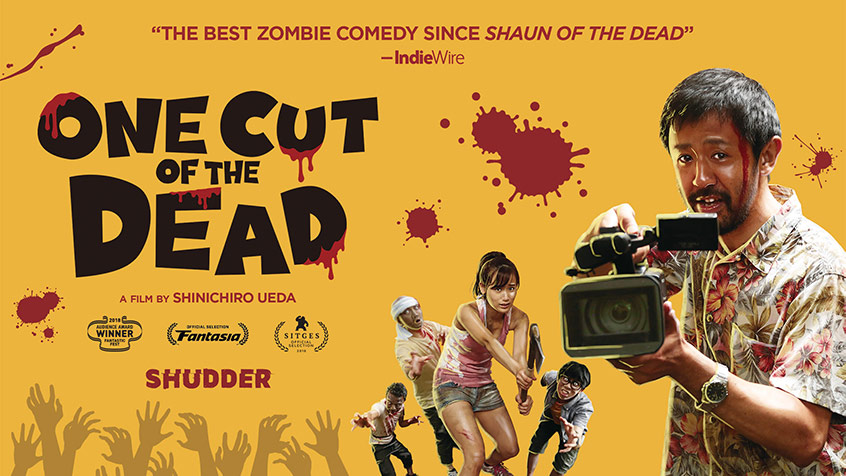