Former Lincoln County Principal Gets Up To 3.5 Years For Sex Acts With Student

CHARLOTTE, N.C. (AP) — A former Lincoln County high school principal has been sentenced to a maximum of three years and six months in prison for sex crimes involving a student.

Tony Lee Worley was sentenced on Tuesday, according to a local newspaper report.

Authorities said the 58-year-old had approached a student on a dating app. Court records show that he pleaded guilty in Lincoln County Superior Court to two felony counts of sex act with a student by a school administrator.

Police had arrested Worley last year and accused him of a “romantic relationship” with a student. Worley resigned that year. 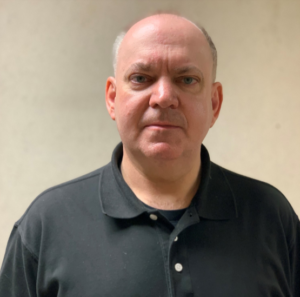 According to investigators, the victim filed a report with the Lincolnton Police Department on June 21st. The victim told police that the inappropriate activity began while they were a student.

During the investigation, detectives reportedly identified at least one additional victim and say more are possible.

Anyone with additional information is asked to call the Lincolnton Police Department at 704-736-8900.

LINCOLN COUNTY, NC — A former Lincolnton High School principal facing accusations of misconduct with students has resigned after being suspended over the weekend. 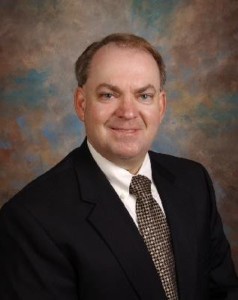 Along with his resignation, Superintendent Dr. Lory D. Morrow required Worley to surrender any and all professional licenses to be a teacher or school administrator to the NC State Board of Education.

Worley was hired by Lincoln County Schools in July of 2002. During that time he has served in several roles, including Director of Secondary Education, Assistant Principal, and Principal.

He has served as principal at Lincolnton High School since January 2017.

The investigation into the allegations is ongoing. Anyone with information is asked to call Lincoln County Schools at 704-732-2261 or Lincolnton Police Department at 704-736-8900.