Detectives with CMPD additionally charged Waltavius Mims with Involuntary Manslaughter after he hit and killed a man and dog along Prosperity Church Road July 1st, according to the news release.

Investigators say Mims turned himself in after police determined speeding to be a factor in the collision, and issued a warrant for Mim’s arrest.

CHARLOTTE, N.C. — A driver is facing charges after police say he hit and killed a man and dog who were walking along Prosperity Church Road in northeast Charlotte.

The accident happened shortly before 8pm on July 1st, according to a news release.  Investigators with the Charlotte-Mecklenburg Police Department say Tran Viet Tran was walking his dog when Waltavius Mims struck them with his Toyota Highlander. 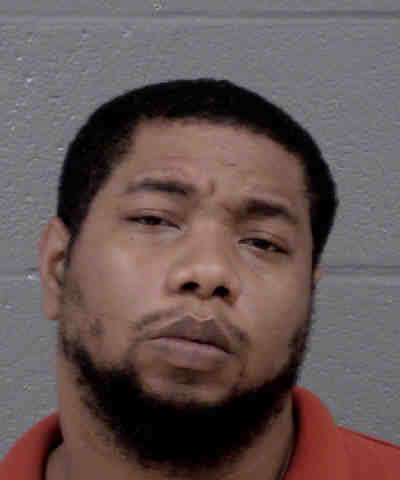 Police say Mims was driving at a high rate of speed on Prosperity Church Road when he ran off the right side of the roadway and struck a mailbox.  The vehicle then struck Tran who was walking his dog on the sidewalk, killing both Tran and the dog, according to a news release.

Police say the vehicle continued across Pinewood Lane and traveled over a curb and into a wooded area where it struck a tree and came to a stop.

Police say they do not believe impairment is suspected as a factor in the crash but test results are pending.

Mims has been arrested and charged with misdemeanor death by vehicle and reckless driving, according to a news release.  Police say he was also cited for failure to maintain lane.

The investigation is ongoing and police are asking any witnesses to call Crime Stoppers at 704-334-1600.