LENOIR, N.C. — Officers with the Lenoir Police Department arrested a man for the rape of an elderly woman, according to a news release.

Investigators say Zachary Jones, 22,  has been charged with 2nd degree forcible rape for the incident that occurred on August 16th around 9:30 p.m. 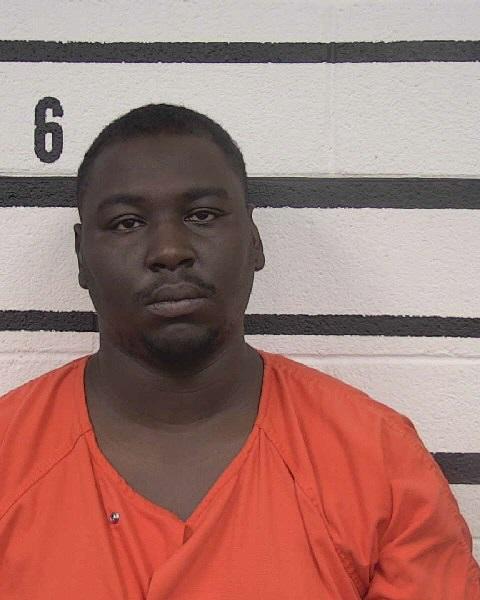 Officers say they responded to an address in the Joyceton area, inside the City Limits of Lenoir, to investigate the sexual assault.

Jones was already in police custody when he was charged for the rape and has no connection to the victim, according to a news release.

Chief Brent Phelps would like to thank the Hudson Police Department for their assistance in this case. “The assistance provided to our investigators by the Hudson Police Department was paramount in our ability to make this arrest. These types of crimes are tough on the community and the officers tasked with investigating them. While an arrest has been made in this case, we continue to encourage citizens to be vigilant in regards to their safety and security involving strangers.”

Police say the investigation is active, and ask anyone with more information to call Crime Stoppers at 828-758-8300.