CHESTER, S.C. — Deputies arrested Natricia Wright and Shederick Gallman for child abuse that lead to their infants death back on May 20th, according to a news release. 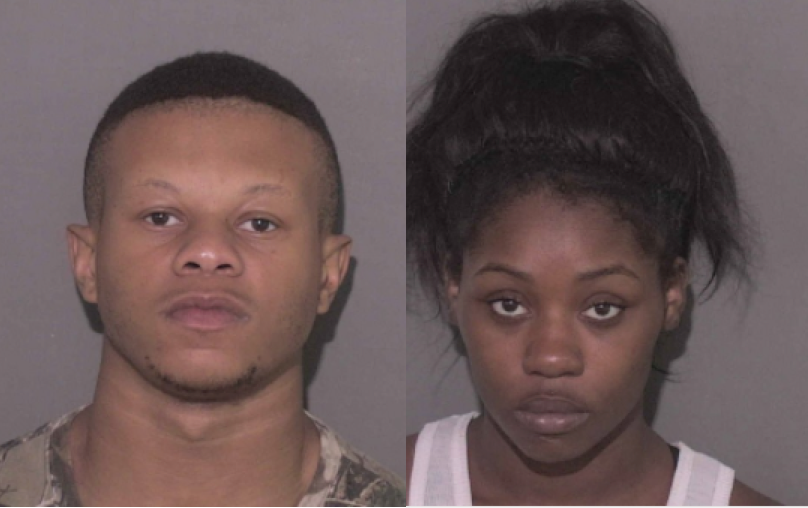 Investigators say both parents face 20 years to life in prison for the murder that happened on 2nd Street in Chester County.

Wright and Gallman await their hearing in the Union County, NC Detention Center, according to a news release.

CHESTER COUNTY, S.C. — Authorities in Chester County are investigating following the death of an infant on Wednesday.

This story is developing and details will be provided as they become available.