HICKORY, N.C. — The Hickory Police Department say they have two suspects in custody for an armed robbery of a Family Dollar located on Springs Road.

Officers charged Jennifer Sprinkle, 36, with assault with a deadly weapon as a government official and robbery with a dangerous weapon, and she is being held under a $100,000 bond, according to a news release. 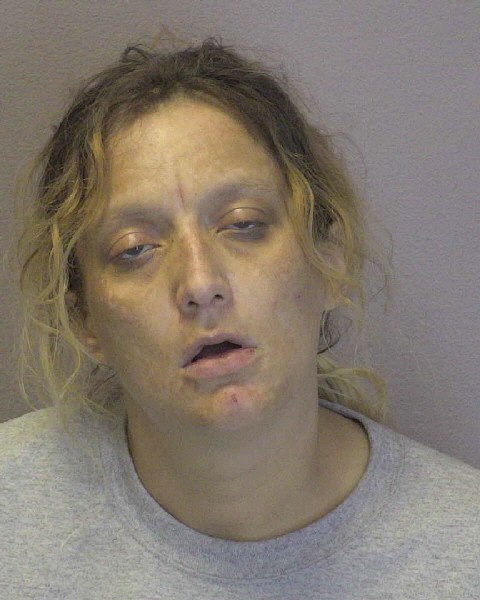 Police say Shane Barrett, 40, is being held under a $100,000 bond and has been charged with aiding and abetting armed robbery, fleeing arrest, and resisting a public officer. 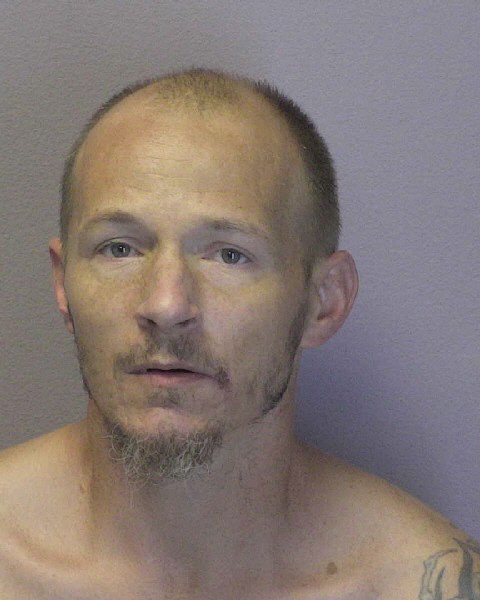 Hickory police say Sprinkle and Barrett robbed the store with a handgun taking cash, and fleeing in a gray mini-van around 10 a.m on August 21st.

One officer was hit by the van when police tried to stop the suspects from fleeing, and was taken to a local hospital for minor injuries, according to a news release.

Police say the two suspects attempted to flee on foot in a wooded area but have been arrested.

The Hickory Police Department say this is an ongoing investigation, and anyone with more information should call them at 828-328-5551.