CMPD: Detectives Identify The Victim In The Fatal Crash In East Charlotte

CHARLOTTE, N.C. — Investigators identified the man hit and killed in the collision as 33-year-old Eric Love.

CHARLOTTE, N.C. — Police say a man was hit and killed by a Volkswagen on August 27th shortly after 11 p.m. on East W.T. Harris Boulevard.

Charlotte-Mecklenburg Police say the man has not yet been identified.

Driver of a 2013 Volkswagen CC Sport, Timothy Nicholson, has been charged for driving while impaired, involuntary manslaughter, and reckless driving, according to a news release. 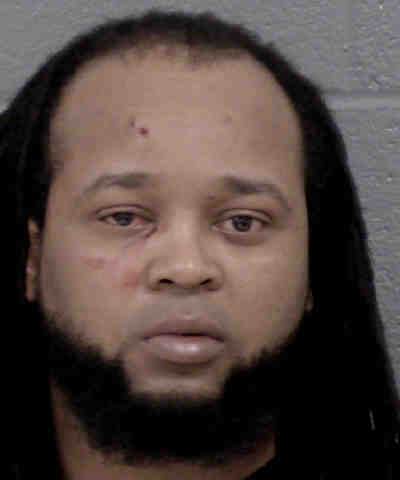 Police say Nicholson was driving north on East W.T. Harris Boulevard when he sped through an intersection hitting the pedestrian.

The man was crossing against traffic signals on East W.T. Harris Boulevard near Albemarle Road when he was hit, according to a news release.

Investigators say Nicholson is being held under custody of the Mecklenburg County Sheriff’s Office.

CMPD says the investigation is active, and anyone with more information should call Crime Stoppers at 704-334-1600.