Gastonia Police Arrest A Man For The Murder Of His Grandfather 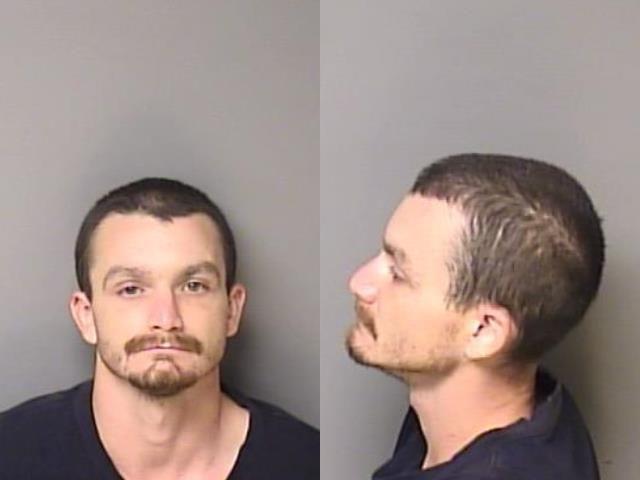 Police say Christopher Phillips stabbed his grandfather to death after an argument around 9 a.m. on Log Cabin Drive September 2nd.

The investigation is ongoing, but police say no other charges are expected at this time.