Detectives Charge A Man For The Fatal Southwest Charlotte Shooting

CHARLOTTE, N.C. — CMPD detectives charged 23-year-old Dallas Dawkins for the murder of Rafael Reyes in a southwest Charlotte shooting on August 18th, according to a news release. 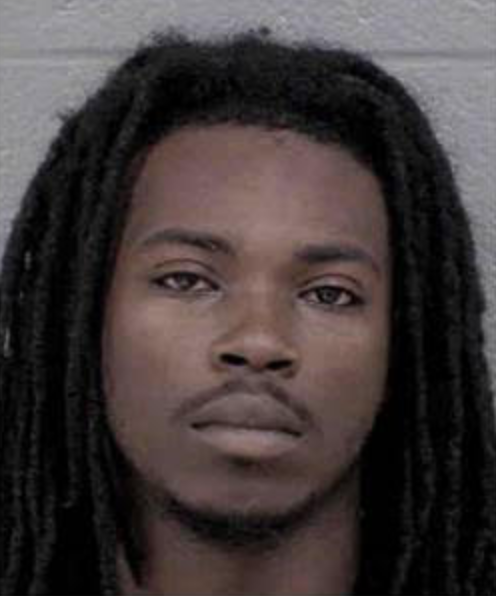 Detectives say Dawkins was charged for murder, assault with a deadly weapon inflicting serious injury, and discharging a weapon on occupied property.

The investigation remains ongoing, and police say anyone with more information should call Crime Stoppers at 704-334-1600.

Officers responded around 2 a.m. to Nations Ford Road, nearby Archdale Drive and I-77, after hearing gunshots to began searching for suspects and any potential victims or witnesses.

While searching, officers located two men with gunshot wounds. According to multiple reports, the victims were innocent bystanders that were hit by stray bullets. MEDIC transported both victims to the hospital, where one has since been pronounced dead, CMPD says. The other victim’s injuries were non-life-threatening.