CMPD: Detectives Charge A Man For Sexual Assault And A Violent Attack

CHARLOTTE, N.C. — Detectives with CMPD say Randy Carr, 57, was arrested for a sexual assault and a violent attack against a woman in north Charlotte. 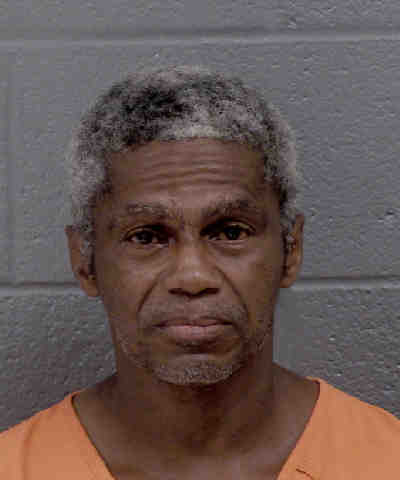 Detectives say Carr chased down a 29-year-old woman on West 28th Street around 2:30 a.m. on September 2nd, and physically and sexually assaulted her before stealing her personal belongings.

CMPD’s Sexual Assault Unit found Carr, who matched the description of the attacker the victim gave, and took him to the Mecklenburg County Sheriff’s Office where he was charged, according to a news release.

CMPD detectives say the investigation is active, and anyone with more information can call Crime Stoppers anonymously at 704-334-1600.