It’s National Beer Lover’s Day so we decided to find some of the weirdest named beers in Charlotte and see if they live up to the name.

It’s National Beer Lover’s Day and Oktoberfest is canceled and everything is weird. In that light, we decided to find some of the weirdest named beers in Charlotte and see if they live up to the name.

Lower Left Brewing – Cosmic Jellyfish IPA.  Nowhere as near as weird in flavor as the name implies. Hoppy, but not overwhelming. Balanced by smooth citrus fruit flavors. They gave our furry friend, Rocky, a bowl of water.  He also found that to be balanced and smooth. 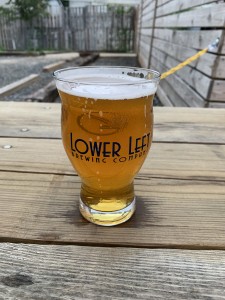 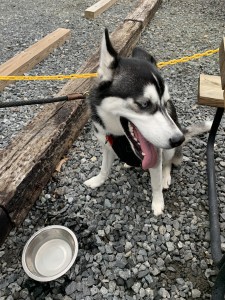 Wooden Robot – Cucumber Cooler Lager.  Pretty straightforward name, but quite an oddity in flavor. Strong note of cucumber with mellow basil following. Alternative to the many varieties of in your face hop flavors. 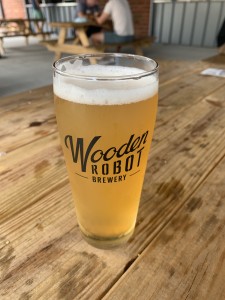 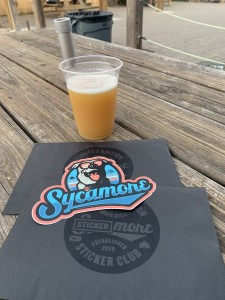 Divine Barrel – Losing My Lettuce, Sour Fruited Berliner Weiss. An excellent balance of sour and sweet, with neither overpowering the flavors or raspberries, vanilla and marshmallow. If a beer could be dessert, this is it. 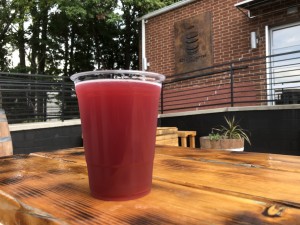 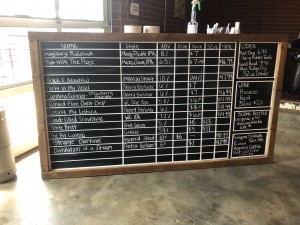 Sycamore Brewing – Orange Machete, Hazy DIPA. This Hazy Double IPA counters it’s hoppy flavor with orange juice. It’s refreshing and at 8.4% you’ll feel that machete chop. Make sure to check out the can design and appreciate that little angry orange. 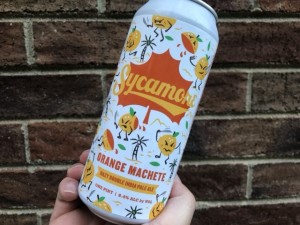 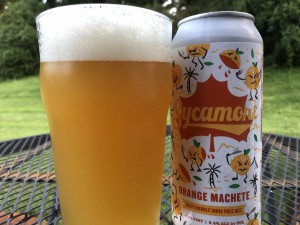 What are some of the weirdest named beers you’ve tried around town?  Let us know.  Cheers!