Run CMC can add another accolade to his already incredible NFL resume. After a team vote, the Panthers have named him one of their six captains for the 2020 season.

While defensive tackle Kawann Short earns the honor for the second straight season, linebacker Shaq Thompson will wear the “C” patch on his jersey for the first time in his NFL career. 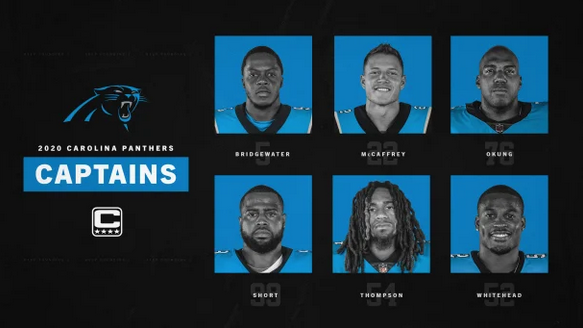