ALBEMARLE, N.C. — Detectives, with the Albemarle Police Department, say 48-year-old Timothy Blalock is under arrest after an investigation into the death of a 48-year-old woman on January 11th. 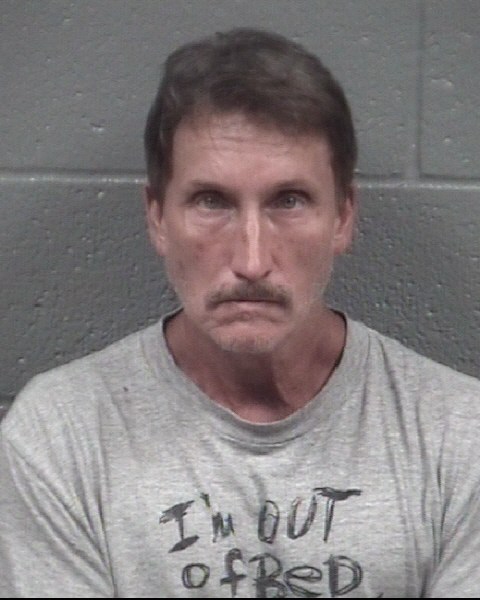 Detectives say they found Blalock played a role in the woman’s fatal cardiac arrest after a thorough investigation.

The Stanly County Sheriff’s Office says they arrested Blalock on September 15th, he is being held under a $135,000 bond, and his first court appearance is on September 28th at 9 a.m.