PINEVILLE, N.C. — Deputies say Bryan Hancock is under arrest for second degree murder in the homicide of James Christel that occurred in a parking lot outside of a Pineville shopping center on September 14th. 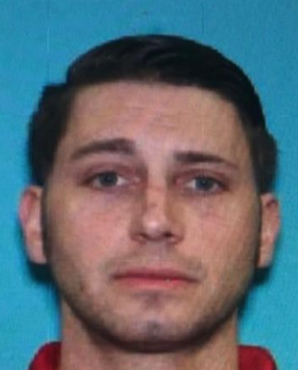 Police say the investigation remains active, but they are not looking for any other suspects.

PINEVILLE, N.C. — The Pineville Police Department is investigating their first homicide for the year after a man was fatally shot in a parking lot outside of a Pineville shopping center Monday night, officials say.

Police say the incident happened near Fox & Hound on Pineville-Matthews Road around 11 p.m.

Officers say when they arrived at the scene they found the man, identified as 35-year-old James Lee Christel, dead in the parking lot with multiple gunshot wounds.

Through interviews with witnesses police have learned the incident started as an argument between Christel and an unknown suspect. Witnesses have described the suspect as a white man.

Pineville Police say they have a few leads but do not have anyone in custody. The investigation into this case is active and ongoing.