CMPD: Officers Investigate And Charge A Man For A Shooting At A Daycare

CHARLOTTE, N.C. — Police say during pick-up time at a daycare, a fight broke out and two people began shooting at one another on the afternoon of September 18th.

Officers say only one employee was injured in the shooting after falling and injuring her arm when she ran from the gunshots.

Officers say they arrested Isaiah Kersey, 20, and took him into custody of the Mecklenburg County Jail for simple affray and resisting, obstructing, and delaying after taking a firearm away. 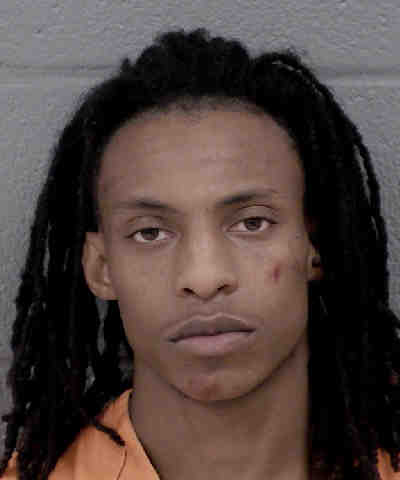 Around 2:15 p.m. Isaiah Kersey arrived at the daycare with two other men to pick up his son, but was not on the list of approved people to pick-up the child, according to the news release.

Daycare officials say they called the child’s mother, who soon arrived with three other men, and the two groups began arguing outside the daycare.

During the fight, two people from each group began shooting at one another around 2:45 p.m., and the daycare immediately went into lockdown calling 9-1-1, according to a news release.

Police say children at the daycare did not see the shooting take place, but as a precaution referrals were made to clinicians with the Child Development Community Policing program to allow any child a place to seek services for any psychological trauma.

Detectives say they have not found or identified anyone who was shot during the fight, but bullets hit two unoccupied vehicles in the parking lot of the daycare.

Police say the investigation remains ongoing, and anyone with more information is asked to call Crime Stoppers at 704-334-1600.