CHESTER, S.C. — The Chester County Sheriff’s Office says they are asking for assistance in finding Kenneth Redfern, 26, to arrest him for murder after a fatal shooting at Last Call bar on September 12th. 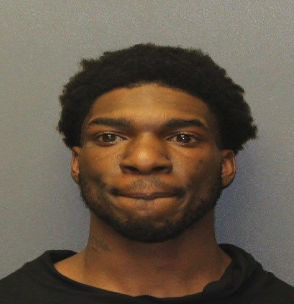 Detectives say Redfern could be in the Rock Hill area of York County, South Carolina, Chester County, or in Charlotte, North Carolina.

Redfern is considered armed and extremely dangerous, according to a news release.

Police ask anyone with information on Redfern’s location to call Lieutenant Wade Young at 803-581-5131.

The Sheriff’s Department, along with Great Falls Police Department and SLED, are investigating the homicide in Great Falls, S.C., according to a news release.