HIGH SHOALS, N.C. — The Gaston County Police say they charged a man for shooting a victim at a home on River Street in High Schoals on Friday, September 25th.

Police say Ronnie Estep is charged with attempted first degree murder, assault with a deadly weapon with intent to kill, and possession of a firearm by a felon. 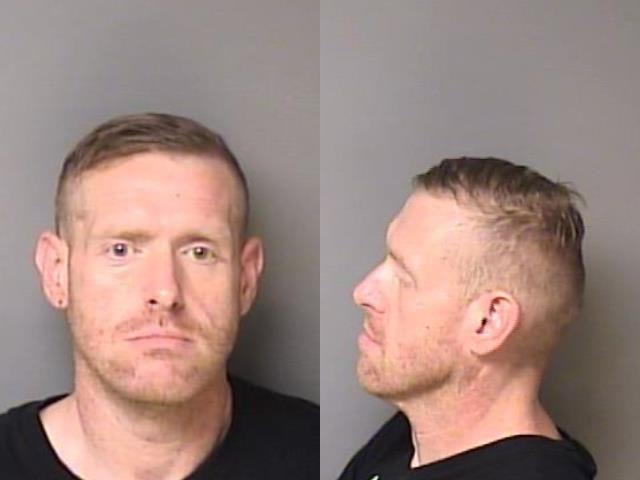 Police responded to the scene around 11:18 a.m., after the victim searched for help at a nearby post office and was taken to CaroMont Regional Medical Center to be treated, according to a news release.

The Gaston County Police say they found Estep on River Street after the shooting.

Estep is being held at Gaston County Jail with no bond pending his first court appearance, according to a news release.