CHINA GROVE, N.C. — The Rowan County Sheriff’s Office (RCSO) says they are looking for a silver 2015 Dodge Ram pickup truck whose occupants were involved in a shooting at Reaper’s Realm Haunted House and Trail on Saturday, September 26th. 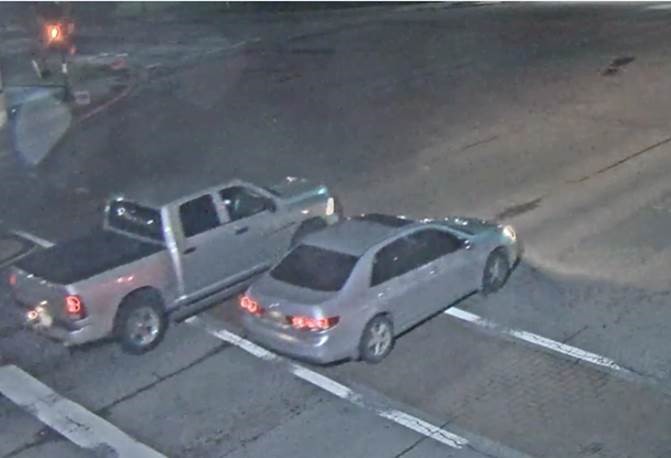 Investigators say five juveniles are in custody for their involvement in the shooting, and police took three handguns from the scene.

Around 8:25 p.m. on September 26th officers say they responded to shots being fired at the haunted house and trail, where a large crowd of over 1,000 people were attending the event.

Investigators say police tried to break up multiple fights involving large and small groups of people as shots were fired during the event.

Officers had to use pepper spray on those who refused to cooperate with the law enforcement’s request to stop fighting and leave the scene, according to a news release.

The RCSO says they created a pick-up point at the Walgreens in China Grove so parents could come get their kids after the incident, and provided two Detention Center Transport Vans to take people from Reaper’s Realm to the Walgreens.

One Charlotte man went to Atrium health’s Carolina Medical Center to be treated for a gunshot wound to his foot, and says he must have been shot while running away from the haunted house, according to a news release.

Law enforcement from multiple agencies in Rowan County, North Carolina troopers, and Concord police assisted during the incident, according to a news release.