STATESVILLE, N.C. — Deputies say Marvin Millsaps, 56, is under arrest for assaulting a man who died from his injuries, and will face a murder charge. 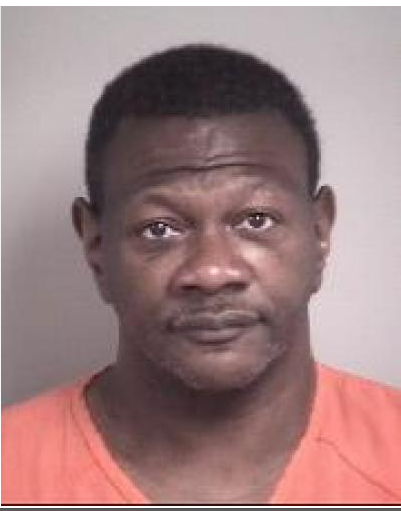 The victim 66-year-old Ralph Longenecker was taken to Iredell Memorial Hospital and then transported to Wake Forrest Baptist Hospital with life-threatening injuries, where he was placed on life support and later died.

Investigators say they were able to get video footage of Millsaps assaulting Longenecker on Tuesday, September 29th at the intersection of West Raleigh Avenue and Wilson Lee Boulevard.

Video footage showed Millsaps knocked out Longenecker and began to kick him in the head repeatedly, and then left him in the roadway, according to a news release.

Investigators say they were also able to get witness statements that helped in identifying Millsaps.

Millsaps is being held under a $150,000 secured bond and his charges will be amended to a murder, according to a news release.

The Statesville Police Department says they are thankful to members of the community that helped in this investigation, and that without their help, this case would not have been resolved as quickly.