CMPD: Detectives Charge A Man For Robbery Of Local Bank 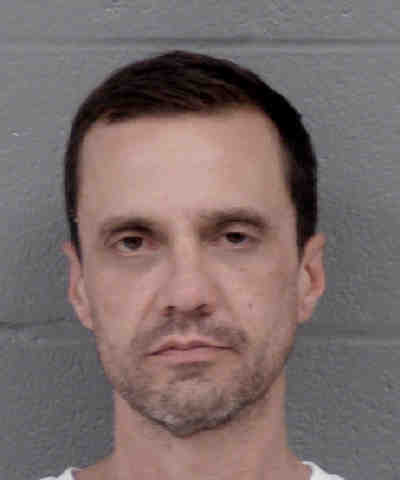 Investigators say officers responded to the bank on Randolph Road around 11 a.m., where bank employees say the suspect had demanded money by threatening them with force.

Around 30 minutes later officers located Fenimore’s vehicle on Little Rock Road and took him to the Mecklenburg County Sheriff’s Office where he was charged, according to a news release.

Detectives say they are working with the FBI to see if Fenimore is involved in any additional cases outside of North Carolina.

Police say the investigation remains ongoing, and anyone with more information should call Crime Stoppers at 704-334-1600.