Feeling betrayed and abandoned by Dominic, Massimo devises a plan to create a scandal against NYL and then leave it after cashing in on a new Devils, Wednesday at 8 PM on WCCB Charlotte’s CW.

An international thriller that follows Massimo Ruggero (Alessandro Borghi), the charismatic yet ruthless Head of Trading at NYL, one of the world’s most important investment banks, and his mentor, NYL’s CEO Dominic Morgan (Patrick Dempsey). After Dominic appoints another colleague over Massimo following a bitter promotion battle, Massimo finds himself named prime suspect in a murder investigation. 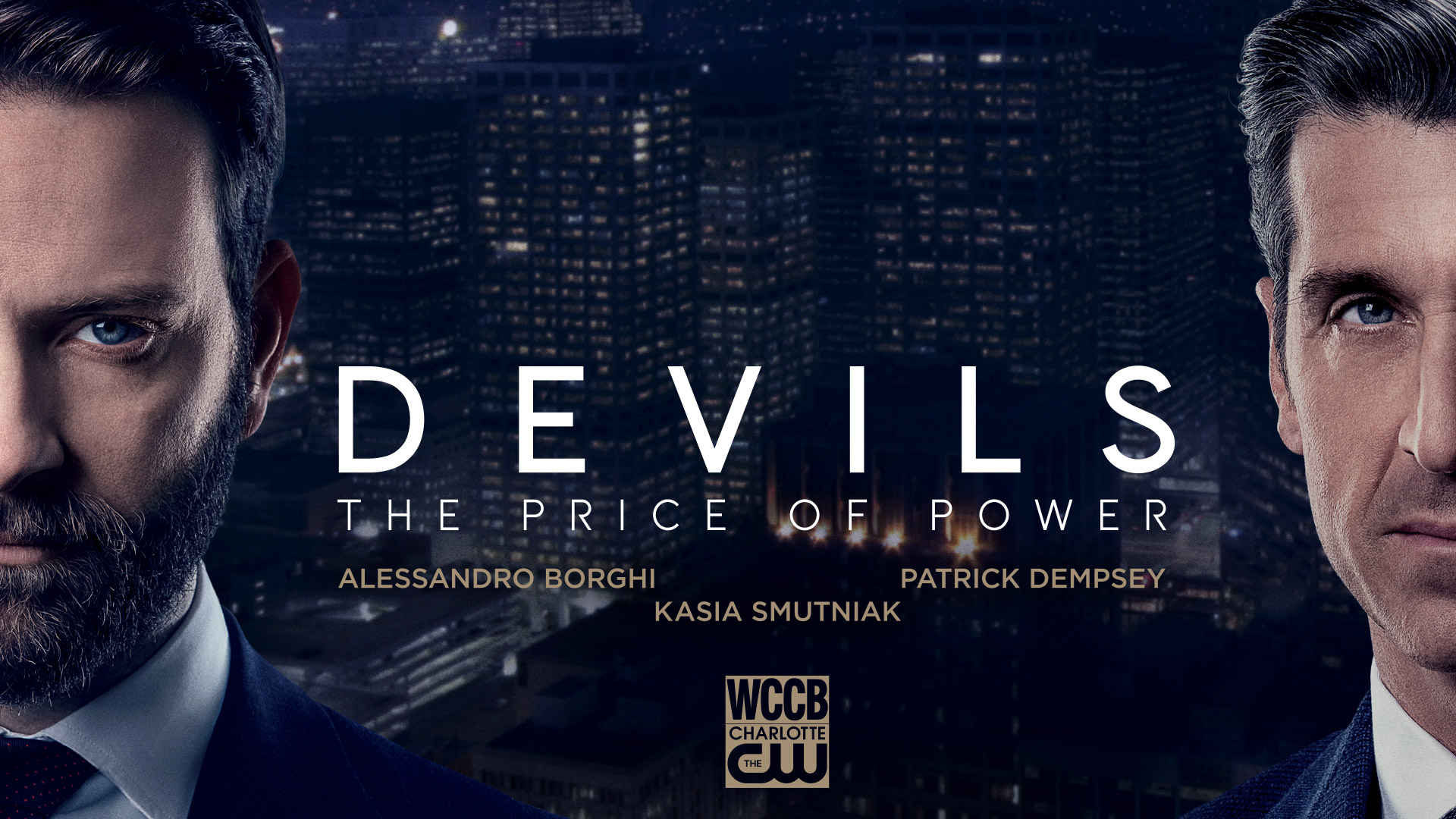 What Will Governor's Expanded Order Mean for Local Mask Enforcement?