Charlotte-Mecklenburg detectives have charged a 29-year-old woman with murder after a man was shot and killed in northwest Charlotte Monday evening.

After an investigation, Gina Michelle Kilgo was identified as a suspect in the Ernest Lightner murder case by CMPD detectives. 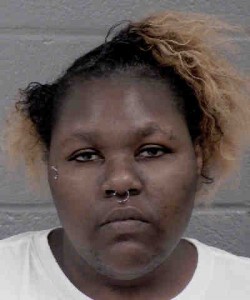 Arrest warrants were issued for Kilgo and on Wednesday she was located and arrested by detectives. Police say after an interview with detectives Kilgo was charged with murder.

CHARLOTTE, N.C. — Police are investigating a northwest Charlotte homicide after a 58-year-old man was found shot and killed Monday evening.

Officers responded to Campus Street, off of Beatties Ford Road, around 6:15 p.m. in reference to an assault with deadly weapon call.

When Charlotte-Mecklenburg police arrived they located a man with a gunshot wound. The victim, identified as Ernest Lightner, was pronounced dead at the scene by Medic. 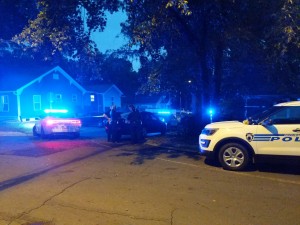