CMPD: Investigators Charge A Man For The Murder Of A 17-Year-Old In Northeast Charlotte 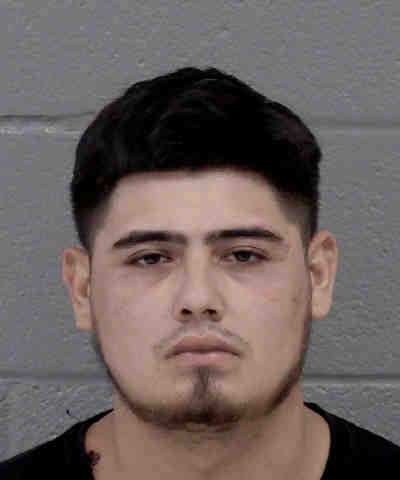 On September 27th officers responded to a shooting near the intersection of North Tryon Street and East Arrowhead Drive where they found Valdez dead at the scene with a gunshot wound, according to a news release.

Detectives say on October 15th a CMPD motorcycle unit was conducting a traffic stop when they stopped the vehicle Estrada was driving.

After finding outstanding warrants for Estrada, police arrested him and took him to the Law Enforcement Center where detectives charged him with the murder of Valdez and robbery with a dangerous weapon.

Police say the investigation remains ongoing, and anyone with more information is asked to call 704-432-TIPS to speak directly with a Homicide Unit detective or Crime Stoppers at 704-334-1600.