Charlotte-Mecklenburg police have charged a second suspect for their involvement in the fatal north Charlotte shooting that killed a 37-year-old man on the morning of October 16.

Alexander Mack, 19, was identified as a suspect in the Stephen Robinson homicide case after further investigation. He was interviewed Wednesday by detectives which led to warrants being issued for his arrest. 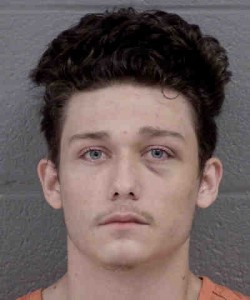 Police say Mack was transferred to the custody of the Mecklenburg County Sheriff’s office where he has been charged with murder.

CHARLOTTE, N.C. — Detectives say 19-year-old Xavier Hough is under arrest for murder after shooting and killing a man in north Charlotte on October 16th around 4:10 a.m. 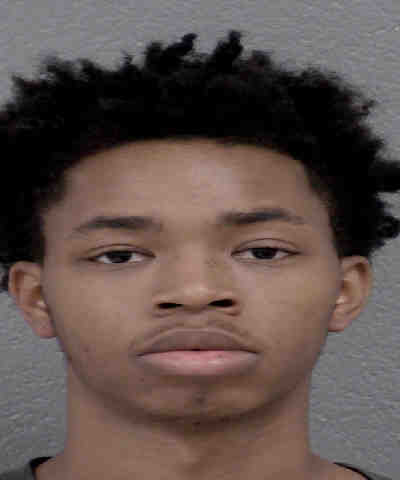 Officers say they responded to the shooting on North College Street where they found a man, identified as 37-year-old Stephen Robinson, dead from an apparent gunshot wound.

Hough is being held at the Mecklenburg County Sheriff’s Office where he faces a murder charge, according to a news release.

Police say the investigation remains ongoing, and anyone with more information to call 704-432-TIPS to speak directly with a Homicide Unit detective or Crime Stoppers at 704-334-1600.