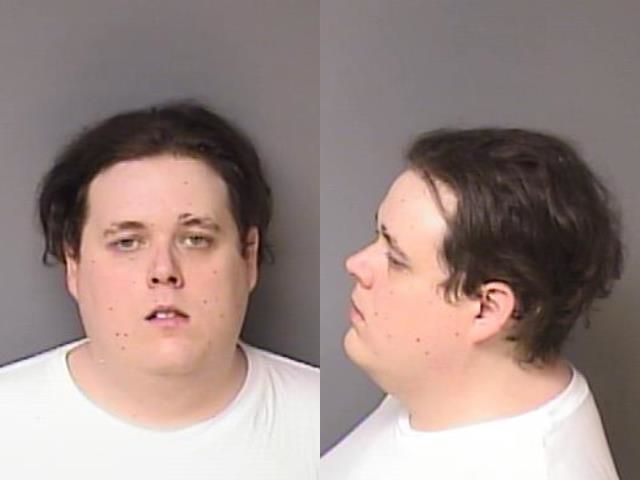 Greene is being held at the Gaston County jail under a $250,000 bond, according to a news release.

Detectives say they began their investigation in March with help from Homeland Security Investigations, and as the case develops police ask anyone with more information to call Detective R.L. Smith at 704-866-3320 or Crimestoppers at 704-861-8000.