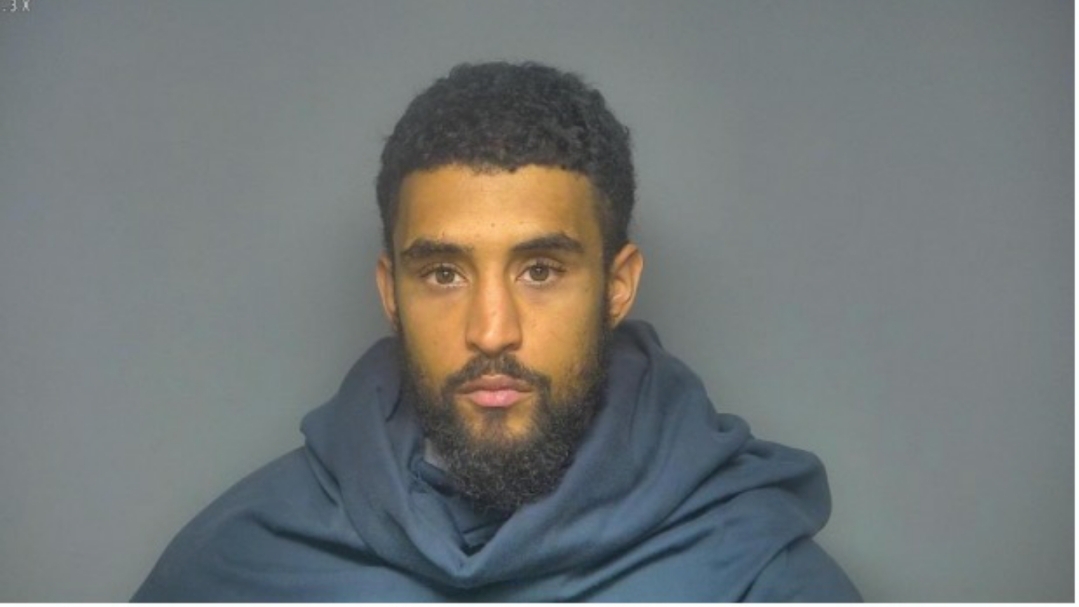 Deputies say Bianco is 6 feet tall and was last seen wearing a yellow hoodie and jeans with basketball shorts underneath and no shoes.

Bianco was brought in on bond revocation after violating his probation, and previously had two charges of unlawful telephone use, according to a news release.

Detectives say anyone in the area should remain alert and lock their doors, and although police do not know if is he is armed, he has exhibited violence in the past while feeling from law enforcement.

Anyone who knows Bianco’s whereabouts is asked to call 911.